On Monday, Coinbase announced the hiring of Tim Wagner as Vice President of Engineering.

Before jumping to Coinbase, Wagner was the General Manager of several Amazon Web Services business units.

The digital currency exchange firm believes that Wagner is “passionate about Coinbase’s mission” and that his “broad experience with leading great technical organisations” will help.

“Though this period of rapid growth, we are more focused than ever on meeting the increasing needs of individuals, institutions and businesses while continually advancing the frontiers of cryptocurrency,” wrote Coinbase in the company’s blog.

“At the same time, we’re creating the infrastructure that will allow us to add more assets to our platform and accelerate the adoption of crypto around the world.”

Wagner has also previously worked for the likes of Microsoft. 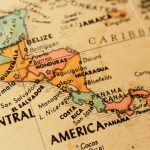 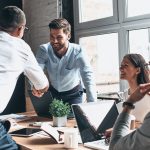 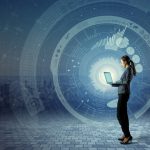 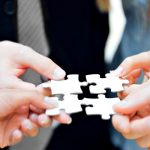