Amazon’s shares via cloud computing and e-commerce have brought the stock market value above US$700billion.

Its cloud business is the fifth-largest business software provider around the globe, with last year’s sales growing by 43% to US$17.5billion.

The company reported last week that its AWS now constitutes around 10% of the Seattle-based retail giant’s total revenues, leaving Microsoft Corp and other competitors “way behind”. 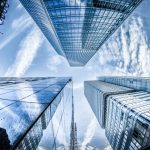 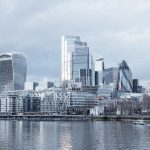