It was recently announced that technology companies that are currently offering cloud computing to banks in Britain will have to comply with minimum resilience standards and testing.

Indeed, the Bank of England (BoE), as well as regulators in Europe and the United States, are starting to be worried about the reliance of banks on tech companies for cloud computing for critical banking services. They are afraid that one of them will suffer a severe outage and have an impact on financial stability. 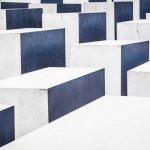 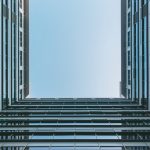