Cloud-native networking company, Containous, has today announced its plan to release a new open source service mesh. They are calling the product Maesh and are creating it to make service-to-service communications simpler for developers building updated and cloud native applications.

Containous hope that the new service will be lightweight, easy to use, and full-featured. To keep cloud at its core, it is built on top of the cloud-native edge router, Traefik.

By doing all of this, developers will be able to connect, secure and monitor traffic from their microservice-based application.

Meshes are becoming a critical part of microservice deployment as network communications become increasingly complex. Service meshes allow operations teams and developers to have the ability to manage inter-service communication with a single management layer.

The Maesh service panders to the implementation of microservices and helps to create a better experience for developers by suggesting an easy way to secure, monitor and connect to the network traffic in a Kubernetes environment.

“With Maesh, Containous continues to innovate with the mission to drastically simplify cloud-native adoption for all enterprises,” said Emile Vauge, CEO, Containous. “We’ve been proud of how popular Traefik has been for developers as a critical open source solution, and we’re excited to now bring them Maesh.”

The company says that the up and running of the service can be done in minimal time with a non-invasive approach which Containous feel will assist with improvements overall.

Ultimately, the company hopes that Maesh will reduce the difficulty of routing and observing service-to-service communications in any Kubernetes deployment. 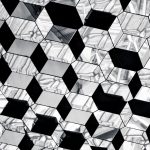 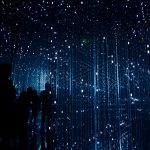 EU to lead investigations into the use of US cloud services 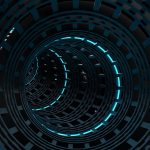 Distributed cloud to be on the rise

1 June 2021
more...
Menu
We use cookies to improve your experience on our site.