Welcome to our Leaders in Tech editorial series. Speaking to leaders in the industry to capture their stories, career highs and lows, their trials and successes, their current company and their role, most recent projects, advice to others, and the individuals who they most look up to in the industry.

This week, we talked to Steven Briggs, Head of DevOps at bet365, to find out more about why he joined the tech industry, what his role entails, what are the challenges he faces as a tech leader, and his advice to aspiring engineers and developers.

What is your current role and responsibilities?

I head up the DevOps function at Hillside Technology, bet365’s technology company. The DevOps department consists of a diverse range of teams and responsibilities, from SRE, through Service Design, Operations, and Software Release.

There is a heavy focus on automation and bringing a Software Engineering mindset into the realm of Infrastructure.

I started as the sole Web Developer in a small management consultancy, using Frontpage and DreamWeaver (yes, it was a long time ago…). I then progressed into Client-Server apps within larger Development teams.

Before long I realised that as much as I loved coding, I actually loved mentoring, project managing, and refining the SDLC even more. Once on the management track, I found that I gravitated toward fast-paced, high-growth Web companies. So, I spent time at Caudwell, MoneySupermarket, and finally, bet365, where I’ve been for the past 10 years.

What drew you to the tech industry?

I left university with a degree in Philosophy and for several years, my career’s aim was to be a singer-songwriter! It took me a few years to realise that I needed to assess other options.

I think what drew me to Tech, and Software Engineering, in particular, was I could see it was going to be a creative process of goal setting and problem-solving. That really appealed to me at a fundamental level.

Once I started writing code (initially just as a bedroom coder), I was really excited and invigorated by the whole process. When I started working as part of a team and realised the additional layers of complexity and challenge in developing large-scale software, I was completely hooked.

How do you keep your team motivated during this difficult year?

It’s been a big shift for everyone at Hillside Technology. Previously, we’ve really emphasised the importance and value of face-to-face communication and collaboration. So last year, the shift to working from home was a significant change in approach.

The good news is we adapted well to home working during the pandemic. Homeworking does have its challenges but we worked very hard with the teams and individuals to maintain motivation and focus. The situation soon normalised as we found our usual business. We are steadily returning to the office now, but I’m pleased to say that hybrid working is here to stay.

What are your current goals?

We set up the DevOps function 2 years ago with three aims:

I’m really proud of what we’ve achieved over the past 2 years. We’ve built a strong foundation but there is still much to be done and our three aims remain just as relevant.

What are you the proudest of in your career so far?

I think one of the most recent platforms we’ve created is going to be pretty valuable – we’re replacing a long-standing manual ticketing system that handles the provisioning of servers with a fully automated system. DevOps is doing the orchestration layer which progresses requests across the APIs which have been built by each of the teams who play a role in the provisioning process. It’s been a real cross-team effort. A year ago, we wouldn’t have thought it was possible, yet here we are…

What is the favourite part of your job?

I know it’s a cheesy answer, but it really is the people. Hillside Technology employs well over 1000 people. They are a really varied bunch with a lot of different perspectives, but where everyone is pulling in the same direction.

What has been your greatest challenge as a tech leader?

Fast-paced delivery through multiple streams of change amidst changing demands and conditions is always a challenge. It’s also what keeps the job interesting.

What’s the most important risk you took in your career?

Switching from a Development focus to Infrastructure was quite a risky move because it meant starting from scratch in terms of significant areas of my skills and experience. It’s been a very fresh and rewarding challenge though and it’s presented me with a range of new insights and perspectives.

What have you learned from your experience so far?

Keep trying. If the first approach doesn’t work, recognise it and try something different.

Do you have a memorable story from your experience you’d like to tell?

The most interesting anecdotes are always from the times you mess up. For me, I think back to my early days of rash decisions to switch to new technologies just because it was cool and interesting. I remember Christmas 2006 being pretty stressful because I was a bit too keen to move Microsoft WCF services which had only just been released. It was risky and pointless and frankly, I was out of my depth. We got through it, but I learned a lot from that type of mistake.

Finally, do you have any advice for aspiring testers and engineers who want to grow in the tech industry?

Recognise the role that you and your team play in the end-to-end delivery lifecycle. If you can help the people who are upstream and downstream of what you do, you’ll soon get recognised and be rewarded for that. 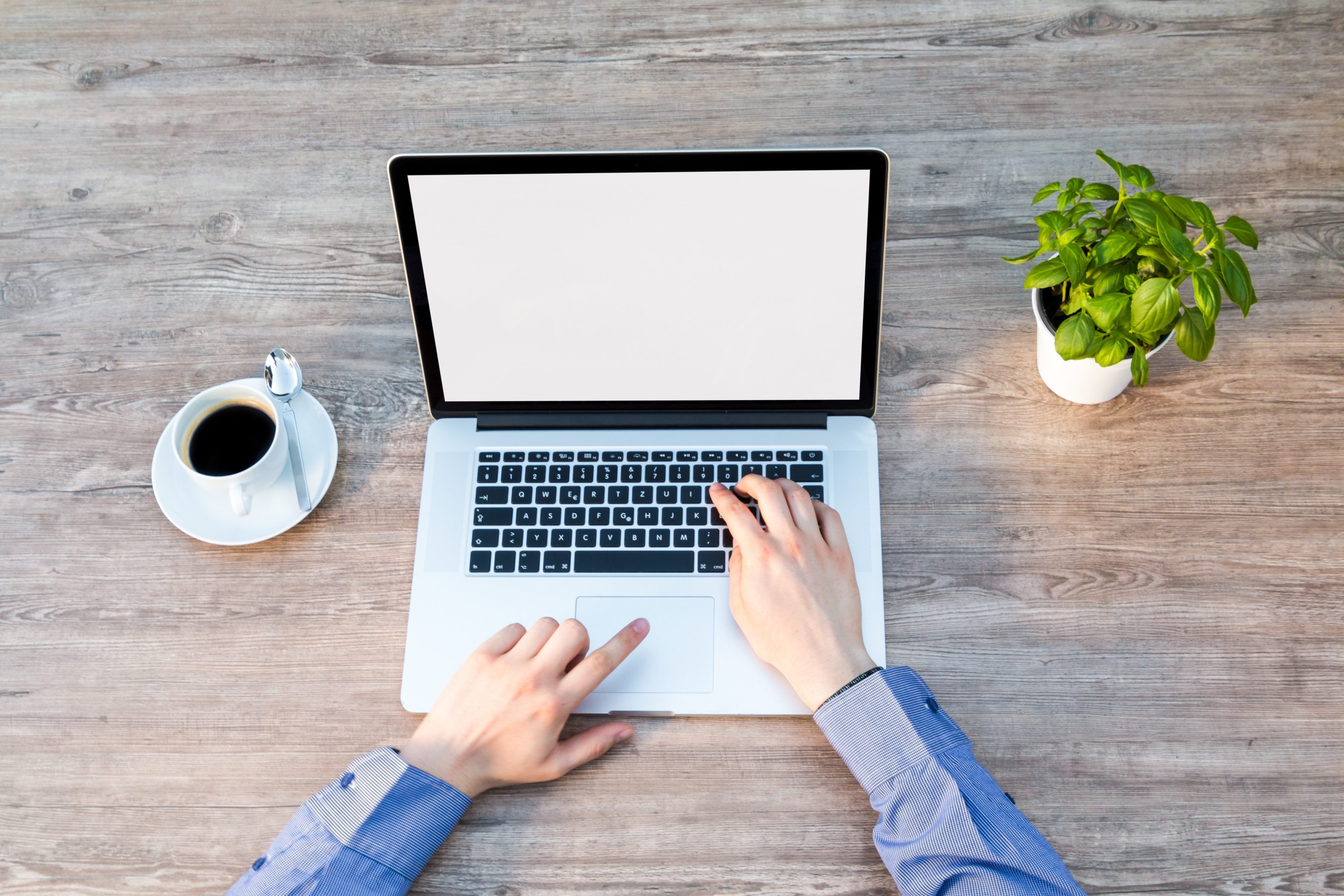