Microsoft Cloud is 93% more energy efficient and up to 98% more carbon efficient than traditional enterprise data centers, according to Microsoft’s study in partnership with WSP.

According to the tech giant, this is because a part of its hardware being carefully managed by artificial intelligence (AI).

Microsoft uses AI to guide the computers that control its data centers, which helps determine what virtual server to use in order to complete a task; allowing cloud tasks to be processed “more efficiently” than a traditional on-premises data center because it’s only using the power it needs.

According to the study, its cloud facilities have been 100% carbon neutral since 2012, and the company’s committed to using more renewable energy sources such as solar, wind and hydropower.

“Over the years, we’ve worked hard to make our data centers and cloud services as efficient as possible. That starts with designing our IT with efficiency in mind, including faster, more efficient chips that can do more using less energy, and open source development to share our designs and learn from others through the Open Compute Project,” said Christian Belady, Microsoft’s General Manager of cloud infrastructure strategy and architecture, in a statement. 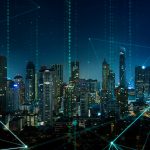 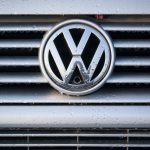 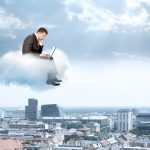 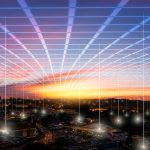