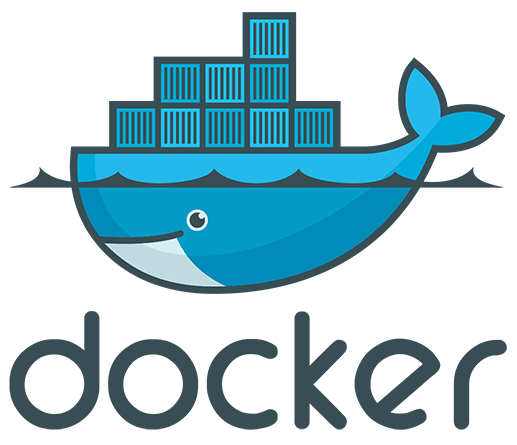 Docker is the leader in the containerisation market, combining an enterprise-grade container platform with world-class services to give developers and IT alike the freedom to build, manage and secure applications without the fear of technology or infrastructure lock-in.

Today’s organisations are under pressure to digitally transform their business but are constrained by a diverse portfolio of applications, clouds and premises-based infrastructures.
Docker unlocks the potential of every organisation with a container platform that brings traditional applications and microservices built on Window, Linux and mainframe into an automated and secure supply chain, advancing dev to ops collaboration.

As a result, organisations report a 300 percent improvement in time to market, while reducing operational costs by 50 percent. Inspired by open source innovation and a rich ecosystem of technology and go-to-market partners, Docker’s container platform and services are used by millions of developers and more than 550 Global 10K commercial customers including ADP, GE, MetLife, PayPal and Societe Generale.

Docker is at the heart of the modern app platform, bridging developer and IT, Linux and Windows. Docker works in the cloud just as well as on-premise; and supports both traditional and microservices architectures. Use Docker to build, network, secure and schedule containers and manage them from development to production. Docker sets enterprises on the path to digital transformation by enabling all apps to be agile, cloud-ready and secure at optimal costs.