The ‘2015 State of DevOps’ report was recently published to help understand and define the role of DevOps, its evolving best practices, and current and planned DevOps investments.

In partnership with DaaS company Delphix, Gleanster Research surveyed more than 2000 DevOps leaders and practitioners across North America and Europe to assess current industry perceptions of DevOps and what is expected for its future.

The report indicates that DevOps continues to gain momentum, but data issues – including data security – are major challenges, while the definition of DevOps lacks consistency and success metrics among its leaders and practitioners within IT organisations.

The report finds DevOps continues to gain traction in the industry, with 87% of DevOps leaders and 73% of practitioners reporting that they have groups dedicated to DevOps initiatives, and nearly half of all respondents (44%) reporting DevOps budgets of US$1 million or more.

However, the research also highlights that while a majority of all respondents believe DevOps is strongly or somewhat defined (75%), these definitions vary widely, with DevOps being described as:

Developers and system administrators collaborating to ease the transition between development and production (84%).

Increasing frequency of deployments to uncover defects earlier in the development lifecycle (35%).

Meanwhile, the research indicates that data plays a major role in DevOps and is an area of risk to be closely examined. A significant 46% of DevOps leaders reported data issues as the biggest challenge to enabling their organisations to use DevOps in testing environments.

Additionally, a majority of all respondents indicated that developers and quality assurance personnel have access to production data, yet this access is not audited (leaders 72%, practitioners 59%).

More than two-thirds of all respondents (71%) reported that masked data is refreshed from production only once a week or less.

Other key findings in the report

According to the findings, the top three reasons for starting DevOps initiatives among all respondents are to deliver software faster (66%), identify bugs earlier (44%), and deliver software more frequently (43%).

The full report can be downloaded here. 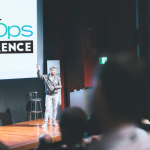 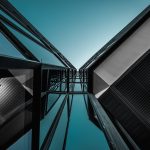 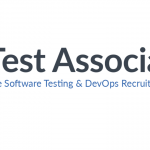 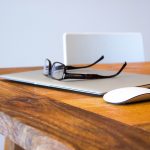 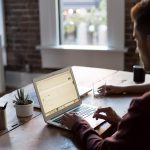