However, there are still major concerns over cloud adoption among organizations. The top concerns are network security, a lack of cloud expertise, migrating workloads to the cloud, and insufficient staff to manage cloud environments. The study noted that 79% of respondents had staff-related issues, hence showing that businesses have trouble handling cloud deployments with a remote workforce.

Moreover, many also reported a cloud security incident in the past year. The most common causes were highlighted to be due to cloud provider issues, security misconfigurations, and attacks such as denial of service exploits. 24% declared that it took them up to three hours to restore operations and 26% said it took them half a day.

As cloud environments continue to evolve, it is vital that supplementary Infosecurity tools are available and used by organizations in order to improve public cloud security. 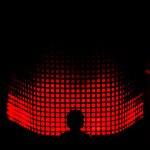 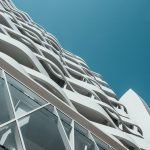 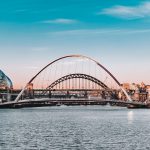