It was recently announced that Sutton Council had launched a pilot of in-home sensors that could help monitor vulnerable people living alone.

Indeed, the sensors monitor people’s activities without having to be connected to the internet or having to record the resident. It aims to give older and more vulnerable people independence by allowing them to live in their own homes all the while providing peace to the family.

The in-home sensors are then able to notice any change in people’s usual behavior and if it does, it sends an alert to an independent living officer. The officer can come by the house and make sure that the resident is alright and alert the family if needed.

It was stated that the technology is effective in safeguarding the most vulnerable residents in a community without having to rely on human interaction.

The sensors have been developed by IoT Solutions Group in collaboration with Sutton council and should also be deployed in Richmond, Merton, Suffolk, and Bournemouth. 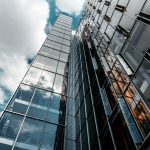 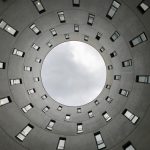 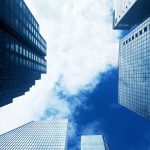 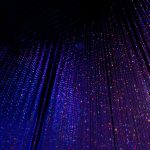 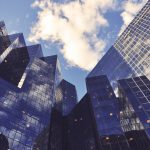