The UK government has recently announced that the Safety Tech Challenge Fund winners will help develop technology to stop the spread of child sexual abuse material (CSAM) in encrypted environments.

Indeed, the challenge was launched in September 2021 in order to boost innovation in artificial intelligence (AI) and other technologies that can scan, detect, and flag illegal child abuse imagery without breaking end-to-end encryption (E2EE). This is part of the government’s strategy to fight harmful behaviors online and promote safety through the draft Online Safety Bill aiming to establish a duty of care on technology companies use.

The five winners will then receive £85,000 each to advance their technical proposals for new digital tools and applications that can stop it. The Department for Digital, Culture, Media, and Sport (DCMS) and the Home Office, will offer additional funding of £130,000 to the strongest projects after five months.

Hence, tech companies will then be legally obliged to proactively identify, remove and limit the spread of both illegal and legal but harmful content or risk being fined up to 10% of their turnover by online harms regulator Ofcom. 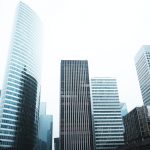 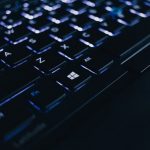 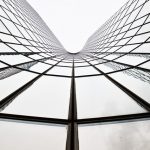 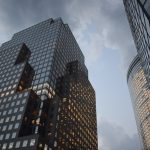 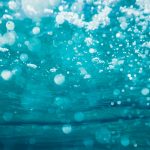 Citizen data scientists to be growing in importance